The educational adventures of ... 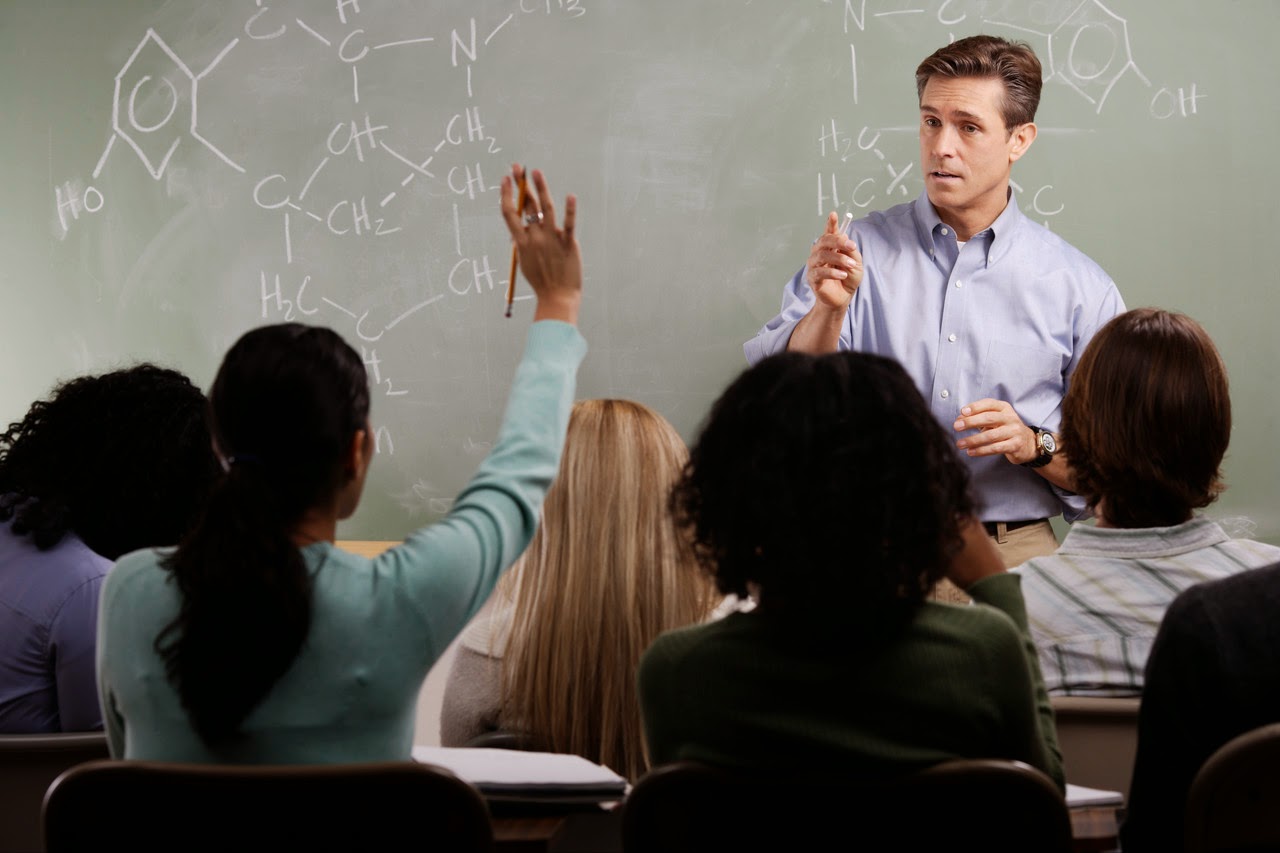 After spending a few months moping about having no job, no money, and no prospects for the future, I got an unexpected e-mail that threatened to change all that.  In their infinite wisdom, UCC decided to offer me a place on the Professional Masters of Education programme.  What this means is that I'll be doing Secondary School Teacher Training.  I never thought of any of my old teachers as being Professional Masters of Education, but then again, they qualified under the old system which was the H-Dip (the new PME is like the Dip on steroids, or maybe just the Dip with jumped up notions about itself).  So if everything goes well, in two years time I could be an actual grown-up with an actual qualification looking for an actual job, which is easily the most outlandish statement I have made to date.

I always thought I would make a good teacher.  This was because I was focusing on the three Cs of  corduroy, crosswords, and cups of tea while ignoring the teaching part.  One conversation with a former teacher revealed that eighty per cent of classroom time was dedicated to discipline, and she seemed to imply that the other twenty per cent was devoted to education without any mention of the three Cs.  What can I do if the students don't respect me?  One thing that I have learned from my life experience (and the father in Everybody Hates Chris), is that people will either respect you or they won't, that it has to be earned, and that if someone chooses not to respect you, then there is little you can do to change that.  A sobering thought for anyone about to face a room full of adolescents who will make it their mission to bring you to the point of mental breakdown.

Fortunately, while there is the priceless firsthand education that one gets from life itself, there is also the more dispensable and often pointless education that one gets as part of an Arts degree.  If there is one thing I have learned from Psychological Studies (the poor man's psychology), it is that fear is more easily instilled in groups of people than respect is cultivated.  The Christian Brothers favoured the classical conditioning approach of finding the mouthiest student on day one of first year, and beat him to within an inch of his life.  They would then sit back and enjoy the silence from there on in, and would only beat the students for their own amusement.  As corporal punishment is now considered physical abuse and has been outlawed, other methodologies will have to be employed to reach the desired outcome.

So the plan is to generate a decent backstory.  No one in their right mind would respect or fear an out of work DJ with no marketable skills who has resorted to teaching.  As I'm now in my thirties, it is reasonably plausible that I was doing something else for my twenties, when in fact I was doing nothing.  As I'm tall, freckled, and a bit of a culchie, it wouldn't be beyond belief that I was once a Garda.  Right now you're thinking "Ha!  Young people don't respect the Gardaí, especially not the failed kind who become teachers!"  Picture this: What about a solid police officer, who one day discovers that his partner (and best friend) is corrupt and had been taking bribes from a local drugs kingpin, causing an argument and fight to break out resulting in his partner's death?  The ensuing grief, guilt, and general disgust had left me so disillusioned that I handed in my badge in an effort to distance myself from my troubled past.  That would posit me perfectly as being essentially a good guy, but also capable of killing a man with my bare hands.  That could work.  Why not take the story up a level and have me as the corrupt one who was taking bribes, and then killing my partner when he threatened to rat me out.  Everyone knew it was me, but insufficient evidence meant that they couldn't make a case, just hand in your badge and nothing more will be said.  Essentially corrupt, amoral, and capable of killing a man with the assistance of some mob goons.  That could work even better.

Anyway, I won't have to worry about that for the time being.  Right now there are more pressing issues, like finishing today's crossword and then hitting up the charity shops to see what corduroy wonders they have to offer me.  There might even be a teacher-tastic geansaí or two waiting for me out there.
Posted by Herringbone at 6:38 AM