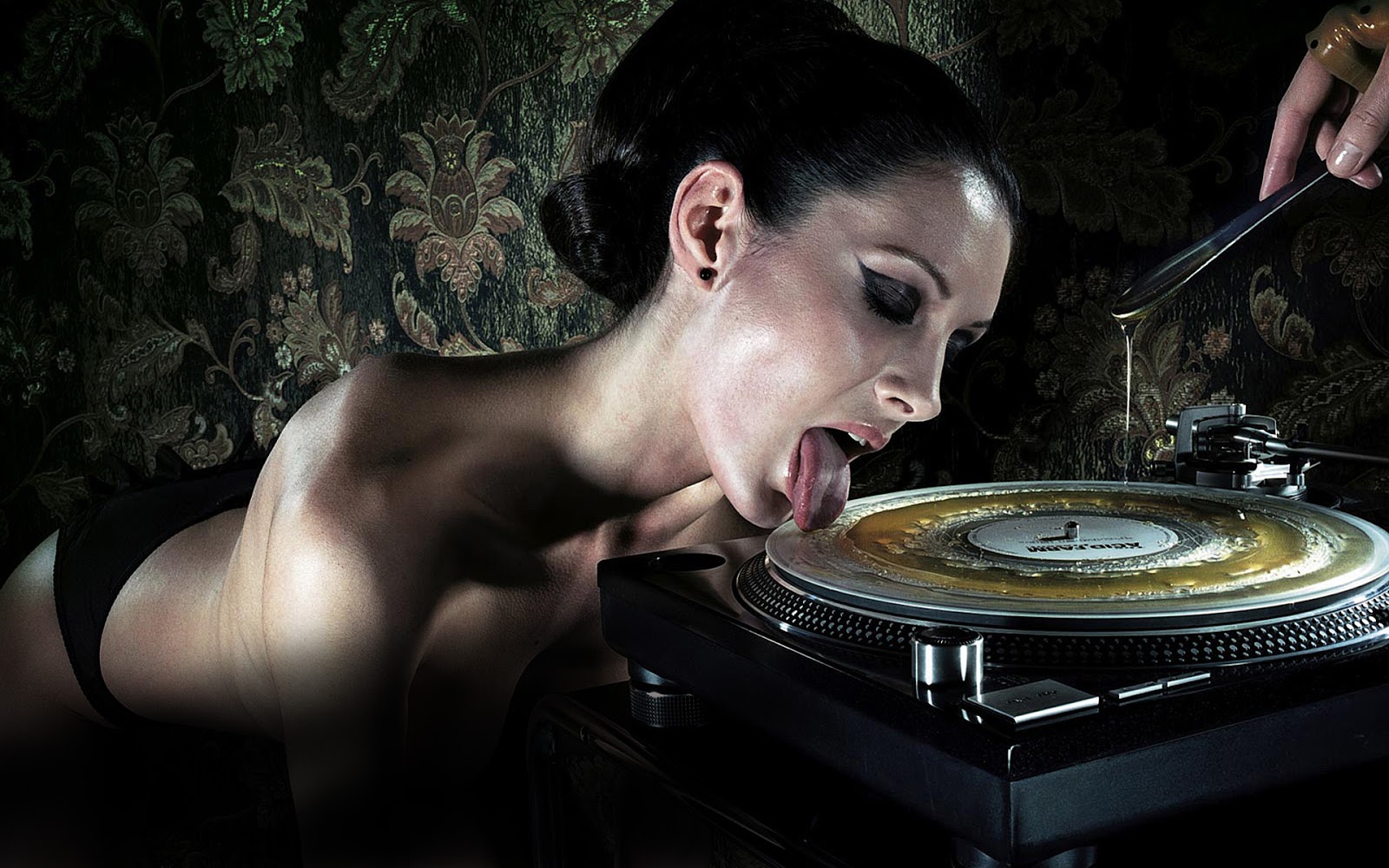 With my DJ career slowly swirling down the toilet bowl, it makes sense that I try to find another stream of income.  As my higher education consists of an arts degree, and a lot of my employment experience consists of unskilled site work during the boom times, this makes me as useful and employable as a builder's labourer-cum-arts graduate.  Recently one of the bigger supermarkets interviewed me for the position of shopping trolley attendant, asking if I had any relevant experience.  My answer was no, but surely I could learn on the job?  This was met with a sneering you cannot learn how to park shopping trolleys, you are either born with it or you are not.  So can I expect to hear back from you?  Just shut the door on your way out.  As I made my way down the corridor, their notice board told me that they were also looking for shelf-stackers, but a quick look through my family tree suggested that there is no shelf-stacking in my blood either.

Naturally you'd expect publishers to be having bare knuckle fights with each other to try to secure the rights to such a work.  After all, it is a book written by an actual DJ who is every bit as clumsy and cumbersome at coitus in real life as he is on paper, quite frankly this makes me the Tom Clancy of the genre.  For reasons unknown, there has not even been a single Dear John from any of the publishing houses I approached.  Obviously this is because my work is brilliant, and they're afraid of such brilliance, and not because it's painfully bad tripe that's not fit to be printed on toilet paper.  Fortunately after visiting a clinic it turns out that I have an incredibly common blood type, so while it's not really worth that much, there is a steady demand for it and my many vital organs.  So after selling my good kidney I was able to self publish 100 copies of my book, and then spent a full week shtomping up and down Patrick Street unsuccessfully hawking my wares to the public.  There were even a few occasions where I stopped to talk to chuggers, and then when they least expect it, I'd try to foist my fiction upon them.  Sure I'll sign up for twelve months, but only if you buy a copy of this book I've written.  This always ended with them running away from me screaming, so now I understand the pain and humiliation that chuggers endure on a daily basis.  (This new-found insight into their world will now be used to write an erotic novel with a chugger as the central character.)

So now that I've been unable to sell my raunchy, racy, and tasteless paperback, there is no other option but to release it as an e-book.  In hindsight this should have been the first port of call, as while people love to be seen with dog-eared paperbacks of weighty lit-fic, nobody wants to be caught dead with juicy clit-flick, which is why all sorts of bizarre erotica have become bestsellers on kindle.  So at the the end of this month my erotic adventures will be available as an e-book on Amazon, and you are cordially invited to my virtual book launch which promises virtual wine, virtual cheese, and virtual cordial.  If you would like an advance copy, just send me a message and I'll hook you up with a freebie.  The only condition is that you make a small donation to a charity of my choice for every toe curlingly tender moment of my book that makes you shiver, and then make a slightly larger donation for every teeth curlingly awful moment that makes you shudder.
Posted by Herringbone at 4:04 AM